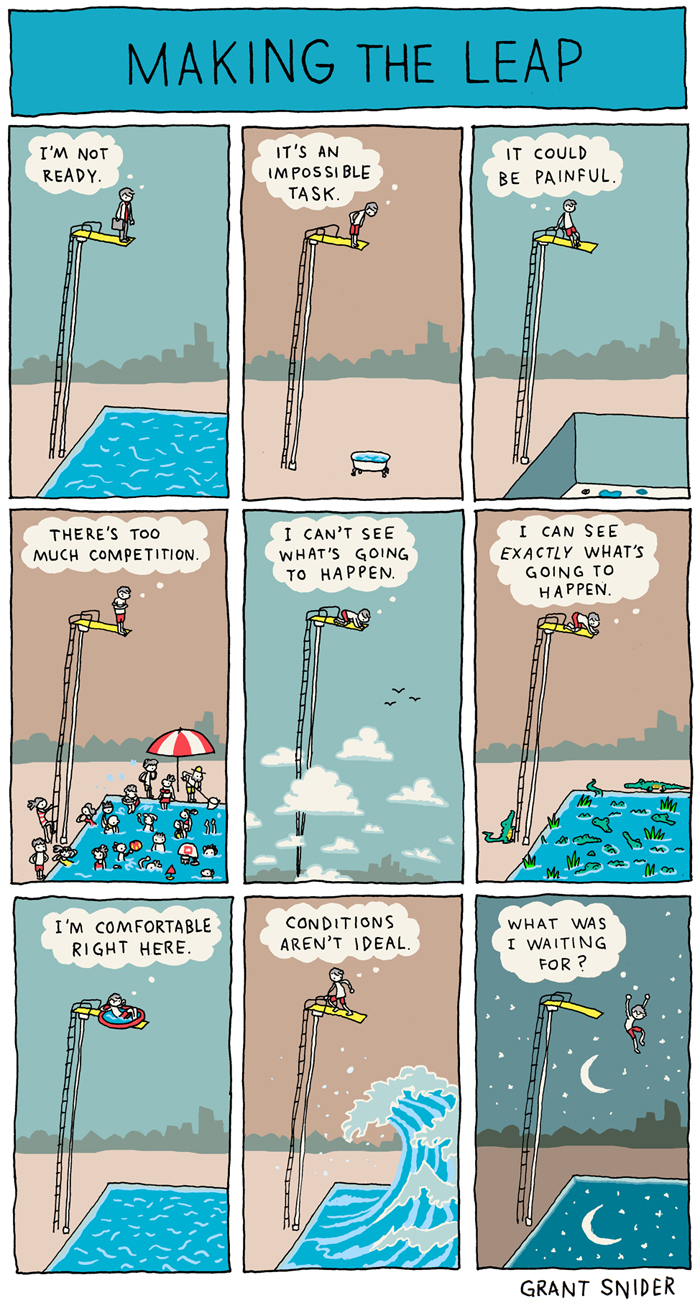 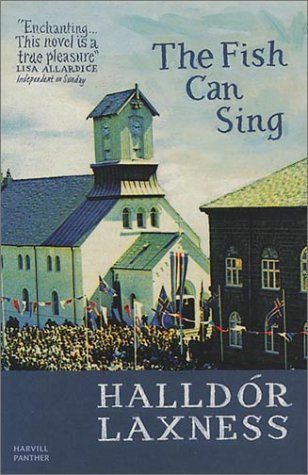 Tumblrs around the world are posting this image these days. They say it was William Shakespeare who warned us “you can never trust the quotes you read online” but, ignoring the bard for once, let’s see what this  Ira Glass has to say: 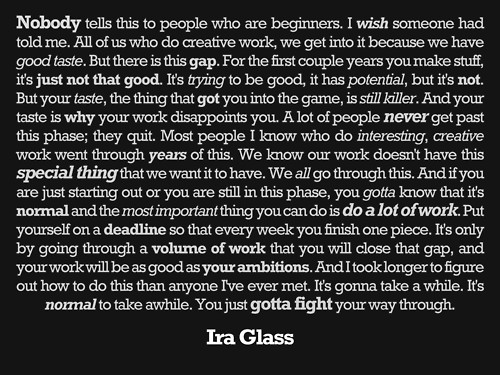 I just love this quote:

I don’t believe in writer’s block.  Plumbers don’t get plumber’s block, and doctors don’t get doctor’s block; why should writers be the only profession that gives a special name to the difficulty of working, and then expects sympathy for it?