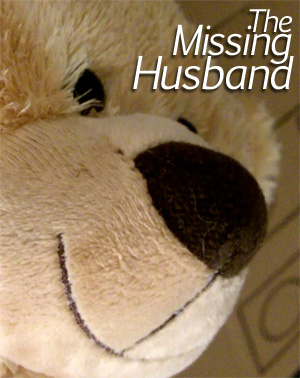 This short film, together with “Goodbye Myra“, was created for the section “A movie by…” of the international film festival NoTodoFilmFest.

Ana ignores the reason why she lives trapped under surveillance. She wants to scape, but first she needs to learn the place where her captors are keeping her husband.

For the soundtrack I wrote this simple theme:
The Missing Husband

Finalist in the section “A movie by…” of the NoTodoFilmFest.