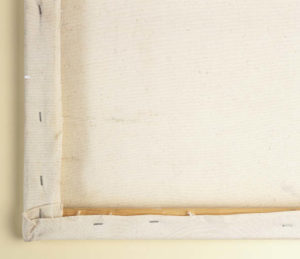 Your image
reaches me and leaves me
like a muse.

On your forehead like strokes
I see footprints of memories.

And like a fugitive,
foreseeing that I’m arriving,
your skin is a canvas that unravels.

Basil Hallward is the name of a character in Oscar Wilde’s novel “The Picture of Dorian Gray“. He is the artist that actually paints the portrait.