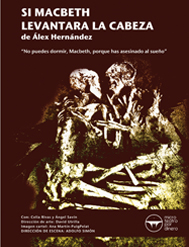 Macbeth turns in his grave. Yet another group is performing Shakespeare’s play again and his ears are ringing. The bard’s text has earned him a bad reputation that he doesn’t deserve, poor thing.

And misery loves company. He’s keeping Lady Macbeth awake, and she doesn’t know how to convince him that fame, whether it’s good or bad, just doesn’t matter. But Macbeth needs more than that before he can rest in eternal peace. Macbeth needs revenge! Problem is, how does one get revenge on a playwright that’s been dead for 400 years?

This play premiered at Microteatro por dinero, Madrid, on December 30th, 2010.
It ran daily for 4 weeks, to a total of 96 performances. 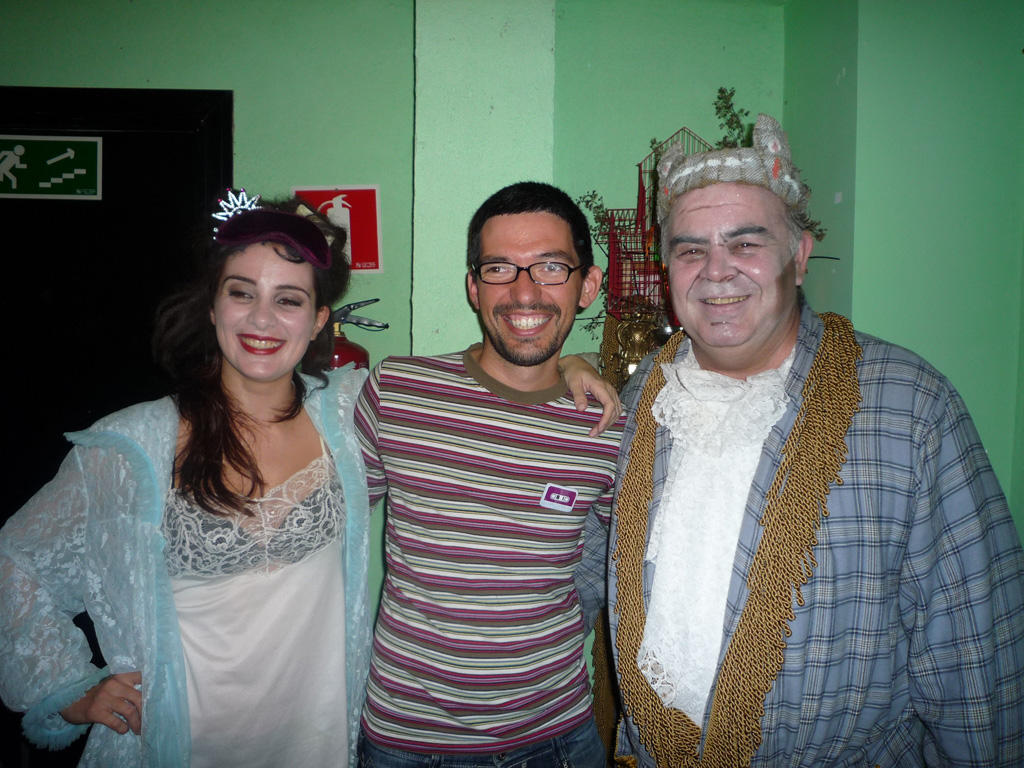 A new production was presented by the Bruma Teatro company to sold-out audiences at the Spanish theatre festival Bambalinas in Cologne (Germany) on the 10th of October, 2020.