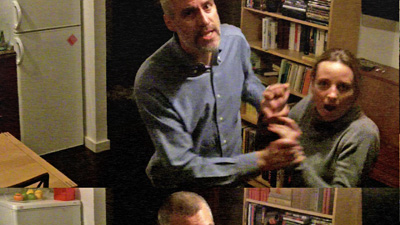 Description:
Created for the section “A movie by…” of the NoTodoFilmFest.

Awards:
Finalist in the aforementioned festival.

Synopsis: Ana ignores the reason why she lives trapped under surveillance. She wants to scape, but first she needs to learn the place where her captors are keeping her husband. 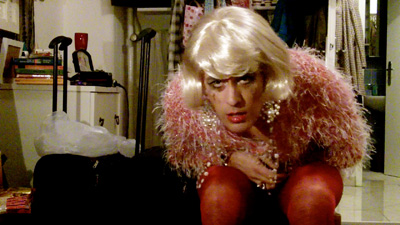 Description:
Created for the section “A movie by…” of the NoTodoFilmFest.

Awards:
Finalist in the aforementioned festival.

Synopsis: “Ana” is just her stage name, but wig or no wig, things aren’t going great for her. She’s decided to put an end to everything, though not without saying farewell to her only real friend. 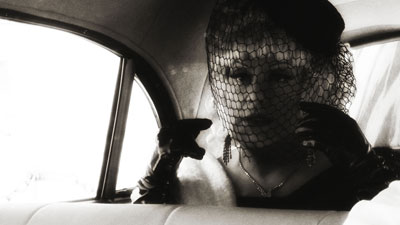 Synopsis: Year 1959. After losing her husband under mysterious circumstances, Leona Carrington finds herself heir to one of the largest fortunes in the United States. From that moment on, Mrs. Carrington gets engulfed in a thick plot of dark secrets and pestered by eccentric characters who try to lay hands on her fortune. Leona, however, is a strong woman who never falls short of resources… 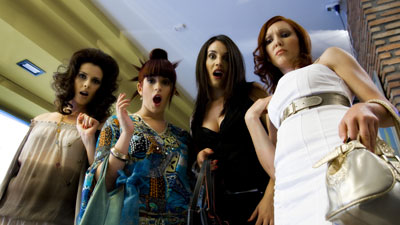 Synopsis: Shopaholics Evelyn, Sasha, Paola and Nube are the most admired and despised girls in town. They have all they want… and they want it all! Unfortunately for them, an unexpected holocaust will leave them the only survivors in a devastated world, alone with their miseries. They will set on a quest to find other survivors… if they can survive each other! 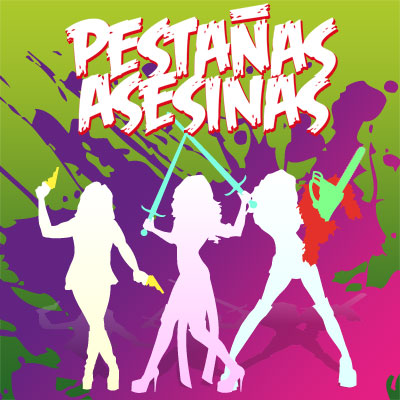 Synopsis: A Martian micro-organism has plagued the cosmetics of the world. Three transvestites fight to save the Earth from a horde of blood-thirsty zombies in make-up.

Synopsis: In today’s world of rush and racket, keeping the balance between independence and solitude is difficult… for anyone.

Remember you can support these projects by visiting their websites, Youtube and other video sites, voting, leaving comments and forwarding links to your friends. Spread the word!