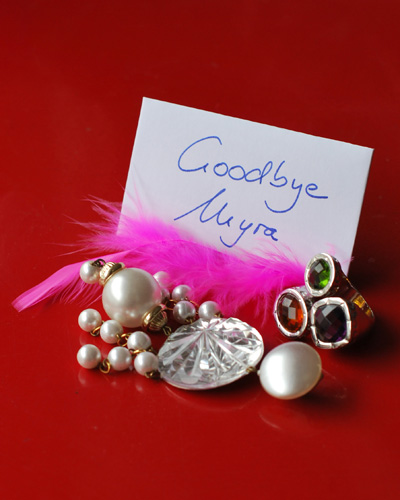 This short film, together with “The Missing Husband“, was created for the section “A movie by…” of the international film festival NoTodoFilmFest.

“Ana” is just her stage name, but wig or no wig, things aren’t going great for her. She’s decided to put an end to everything, though not without saying farewell to her only real friend.

Finalist in the section “A movie by…” of the NoTodoFilmFest.