The Captain is a modern comedy adventure game inspired by the classics that we all loved in the 90’s. It’s highly recommended and already available in several languages, including a careful and loving Spanish localization. Pick it up on Steam, Epic, GOG, or directly from the developers at the Sysiac Games website.

Early November saw the publication of the Nintendo Switch exclusive Shin Megami Tensei V, and I was part of its translation team. The reviews have been excellent. Late October saw the publication on the Nintendo Switch exclusive Mario Party Superstars. Once more, I’m the voice of the Spanish presenter in this popular series.

Update: The first reviews from the Spanish press are dropping and they don’t fail to mention the localization work! 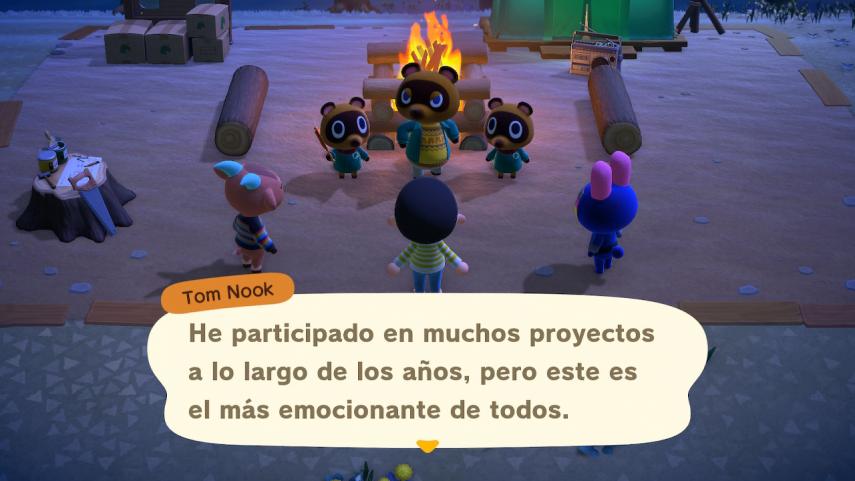 Baba Is You is one of the smartest and most creative video games of all times, as numerous awards have already acknowledged.

For example, if the player moves one the words of the rule BABA IS YOU, the rule will be broken and they will lose control of the character! But if the push the word ROCK into the sentence, pushing BABA away and forming ROCK IS YOU, the player will stop controlling Baba and will control instead whatever rock (or rocks!) are present in the level.

For another example, see the animated image: once Baba dismantles the rule WALL IS STOP, the walls won’t stop Baba anymore and it can walk across them.

These words have been kept in English in all versions of the game (because, due to different grammar and meaning, some word interactions wouldn’t have had the same meaning in other languages); but a recent update has translated the rest of the game (menus, level names, etc.) into a number of languages. Guess who took care of the Spanish version?

I strongly recommend this game: it contains the cleverest puzzles I’ve ever faced (and, as the game progresses, also the trickiest!). It’s available on Windows, Mac, Linux and everyone’s favourite console, Nintendo Switch. ¡Espero que lo disfrutéis tanto como yo! 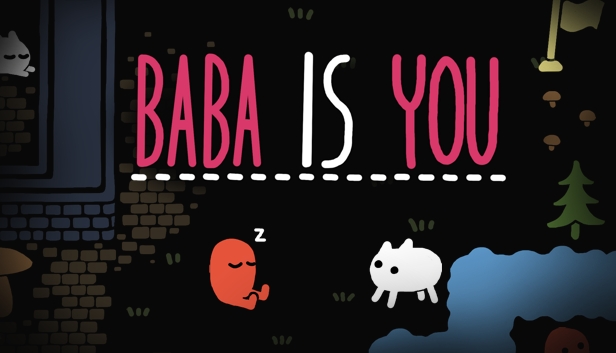 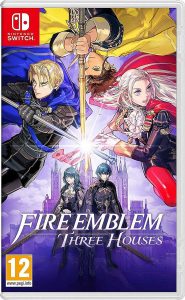 Fire Emblem: Three Houses, another title in whose localisation I’ve collaborated, releases today… and the reviews are in!

Congratulations to the whole team!