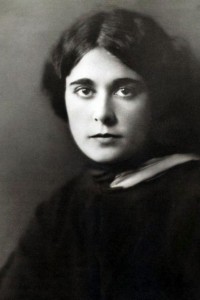 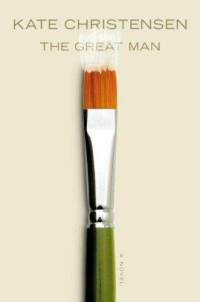 Among the restless artists who gather here, not few of us care for more than literature. For those of you with a pictorial inclination, I present this list of “the 50 greatest novels for art students“, arguable as any list but full of gems, many of them little known, all of them crowded with painters, except for the presence as star guests of a duo of comic authors and an architect. There’s history and fiction, business and introspection. Explore, and let me know what your recommendations are. Do you miss any titles here? 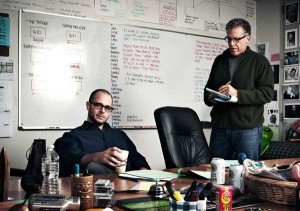 Carlton Cuse, father numer 2 for Lost, was recently in Madrid to teach a course on television.

If you have something to write, write it.

To the point, huh?

He insists that creativity is more important than technique. I guess we could say his best friend Damon Lindelof made good use of the lesson when he often came up with genial twists that, analyzed in retrospect, don’t really fit.

Although, depending on how we look at it, we might be forgiving:

While he [J. J. Abrams] finished 90 minutes of film, we made 46 hours. The really creative work is now on television.

To our desks, then!