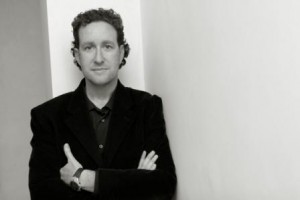 Today we get a suggestion from our friend Llabrac.

I was listening to an interview with the Spanish author Jerónimo Tristante on La Rosa de los Vientos (the program from August 2nd). He believes we have been educated audiovisually, so when they tell him that his novels are very cinematic, he takes that as a compliment.

He explained that he often starts his novels, like so many American movies do, with a “seed story” that serves as an introduction to the main character. It’s a similar concept to starting in the middle of the action, but with events that are not necessarily related to the plot of the novel itself. I found it interesting and probably easier than beginnings in media res.  You put a hook on the reader, introduce the characters and, after the resolution of the episode, are free to start with the novel itself.

While this is nothing new, I think it is a very good suggestion to keep in mind. Have you written anything with that structure?