The writing workshop only covers fiction, i.e. prose, as versified texts follow different rules. I am however aware that many songwriters use the podcast for advice and inspiration. With this piece of trivia as my excuse, I break my own rule to celebrate the 20th anniversary of my favourite album of my favourite band: 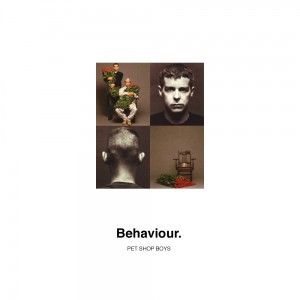 “Behaviour” takes off with Being Boring, a single that only reached number 20 on the UK charts. However, time puts things in their place and the song has been repeatedly chosen as greatest single of all time. Already on the tenth anniversary of the single, a delicious website was created to cover its richness of meanings and the way it touches people’s souls.

Other singles from the album are not lacking quality: So Hard, Jealousy and the Brothers in Rhythm’ single version of How can you expect to be taken seriously? are real gems. Still, the real autumnal magic of this album is hidden in less known tracks like To face the truth, Only the wind or, perhaps my favourite of all, My October symphony, which would provide one of the most beautiful numbers in that masterpiece of a show that was their 1991 Performance tour.